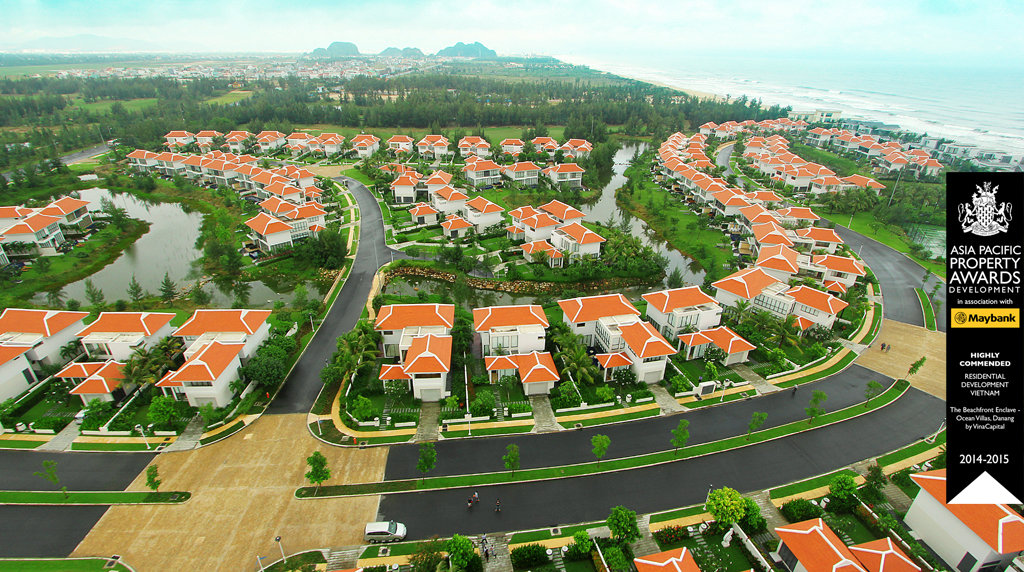 The Board is dedicated to achieve and keep a higher standard of corporate governance, using the ultimate try to safeguard shareholders’ along with other stakeholders’ interests. In the EGM held on 21 November 2012, the Board began overview of the organization’s corporate governance structure considering developments in worldwide standards and practices since the organization’s admittance to AIM.

Review resulted in many changes including enhanced transparency for shareholders, the development of annual general conferences, a rationalisation from the Board using the decrease in the amount of Company directors from seven to 5, and also the adoption of policies around the appointment and tenure of Company directors.

• The function from the leader

• The requirement for its very own internal audit function and

• The appointment of the senior independent director

The Board views these provisions aren’t highly relevant to the positioning of the organization, becoming an externally managed investment company. Particularly, all the organization’s day-to-day management and administrative functions are outsourced to 3rd parties. The Organization has therefore not reported further according of those provisions.

The Town Code on Takeovers and Mergers

The Organization isn’t susceptible to the United kingdom City Code on Takeovers and Mergers.