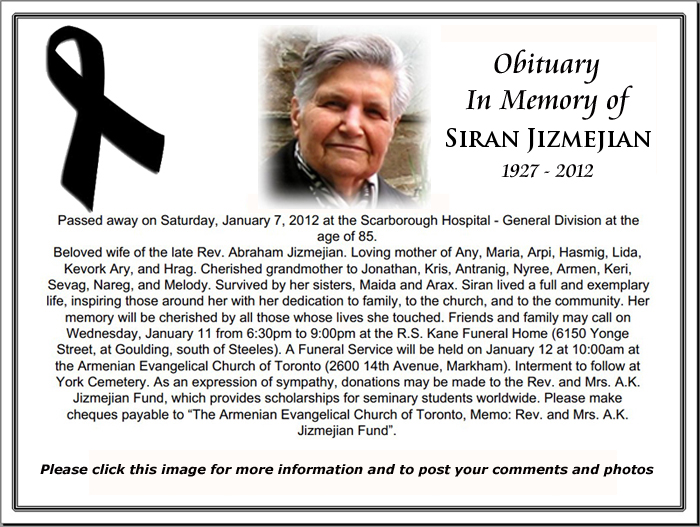 Carl “Mike” Griffith, 64 of Wilkinson, died ‘life was imple’, October 18, 2014 at his residence together with his family by his side.

He was created October 9, 1950 in Hancock Co., the boy from the late Charles and Louise (Milliner) Griffith.

Carl would be a heavy equipment operator. He proudly offered his country within the U . s . States Army throughout the Vietnam War. He received the nation’s Defense Service medal, two overseas bars, Vietnam Service medal, Vietnam Campaign medal, Sharpshooter M14 rifle, expert M16 rifle. He was honorably discharged in the Rank of Sergeant, and Honorable Kentucky Colonel. He being an enthusiastic hunter and fisherman and loved the outside, Bluegrass band music, and lifelong person in the VFW and person in the nation’s Rifle Association.

Memorial service is going to be held Wednesday, October 22, 2014 at Condo and Boy Funeral Home in Wilkinson, with Chaplain Ron May officiating. Military service is going to be held at 7:00 pm through the Knightstown American Legion #152. Buddies may call in the funeral home from 4-7 p.m. before the service. Family and buddies may gather in the Warrington Baptist Church following a service. 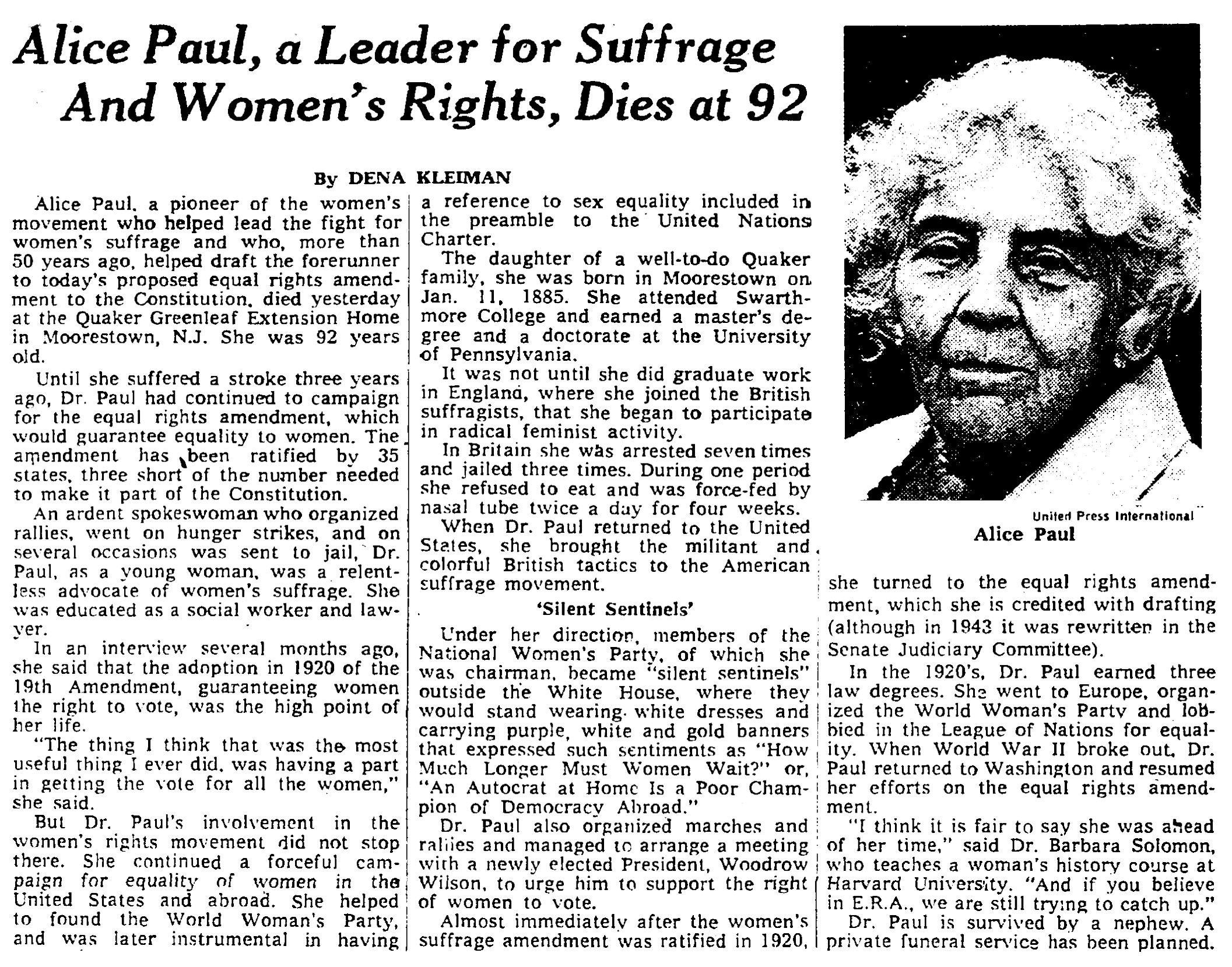 Daniel Powell: Lemmy sending down instruments from the heavens makes everything feel so right.﻿

Malith Loki Melkor: Moral of story : Lemmy is watching all over us. He wont let metal die.﻿

Storm Shred: Nicolas Mercado in the toilet scene, there is also a dumb and dumber reference﻿

Sanal Leejean: killer song and the video!\nyou guys should do a series of episodes like that :)﻿

Balint Nemes: the dude made the animation makes comics since the 90's, im proud to know him personally… check him out: https://www.facebook.com/grofbalazs/?hc_ref=SEARCH\nhttp://www.grofbalazs.hu/﻿

Tage Barbato: Holy fuck There was zombies, the human centipede, Elvis, Deicide in the toilet scene, that cool guy from the 10,000 ways to die album cover, thriller, Alien, violence, Lemmy, and Obituary them selfies! What's not to love.﻿